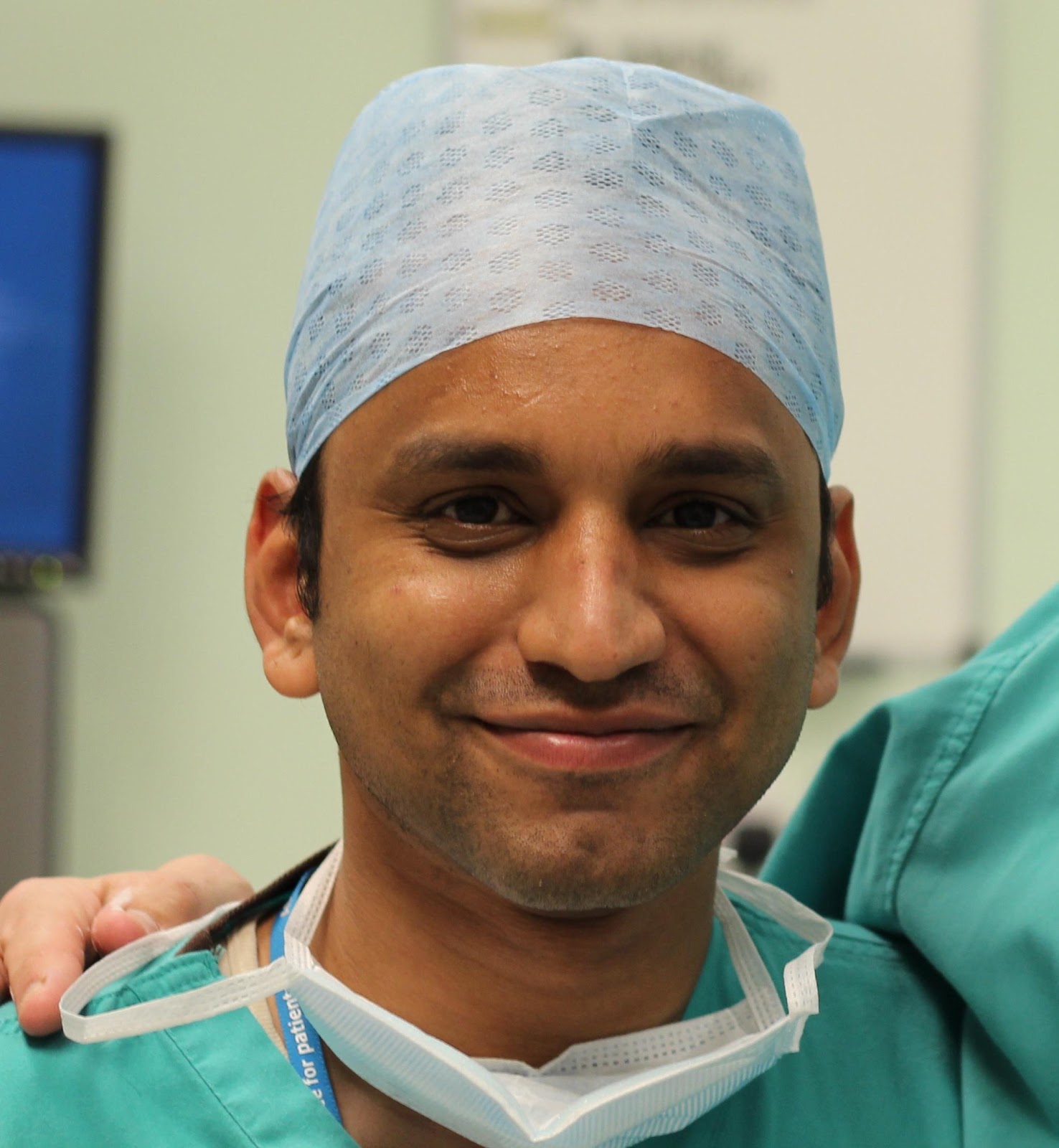 Dr Vairavan is a Consultant Neurosurgeon in University of Malaya. He did his basic medical degree as well as Masters degree in Surgery in the National University of Malaysia (UKM). He started his Neurosurgical training in UM in 2006 and completed his training in Addenbrookes Hospital, Cambridge in 2012. During this period, he acquired the FRCS (Neurosurgery) Fellowship from the Intercollegiate Board of Surgery in UK. He spent a further 6 months in 2012 doing an Honorary Fellowship in Epilepsy in University College London. He was recognised as a Malaysian National Specialist Registry (NSR) gazetted consultant Neurosurgeon in 2013.

His clinical interest lies in Neuro Oncology, Epilepsy and Skull Base Surgery. He works closely with the adult and paediatric Neurologists in UM and has built up a successful Epilepsy Surgery Program which screens an average of 50 patients a year, of whom about 20 undergo surgery. With his fellow neurosurgeons and neuro-oncologists, he also runs a dedicated Neuro Oncology Unit which provides the highest standards of care for brain tumour patients.

His research interests include genetic polymorphisms and mutations in primary and secondary brain tumors, traumatic brain injury and its sequeala, innovations in surgery and training. He has numerous publications in these fields. He is also actively involved in academic teaching and supervision of both undergraduate and post graduate Masters and PhD students.

Dr Vairavan is a member of various National and International organisations including the Malaysian Medical Association, Neurosurgical Association of Malaysia, Malaysian Society of Neurosciences, General Medical Council of UK and a Fellow of the Royal College of Surgeons of Edinburgh.