The Vascular and Endovascular Service in UMSC was set up in January 2018. Previously, such procedures were done by surgeons and interventionists from other departments. Currently however, there is one fully accredited vascular consultant who runs this service with the help of his team from other units such as Cardiology, Cardiothoracic Surgery, Interventional Radiology as well as Cardiovascular Anaesthesiology. By working seamlessly as a team, we are able to perform even more complex vascular and endovascular cases to achieve optimal outcome mainly in aortic diseases.

On another note, the unit’s main workload is vascular access (AV fistula) to be used during haemodialysis. We work together with nephrologists from both UMSC, UMMC as well as other centres to provide a comprehensive vascular access service. We can provide good quality ultrasound guided assessment for creation, surveillance and maintenance of vascular access. We also provide both open and endovascular management of the vascular access.

Seeing that varicose vein disease is one of the commonest disease in human body, this unit also provides diagnostic and therapeutic management of this condition by using high end ultrasound guided endovascular ablation technique. It is minimally invasive and has a much better outcome compared to open surgery.

As such, we are a multi disciplinary team of various experts coming together to provide the best evidence based and technology driven care for your vascular needs. 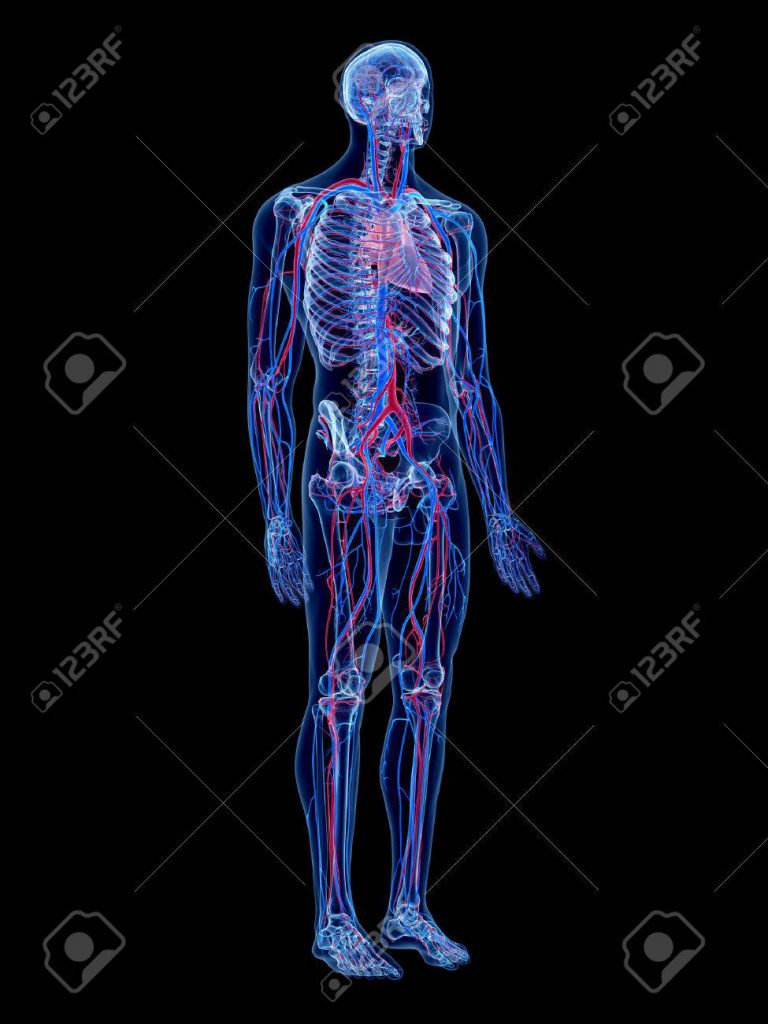